Instagram reels was dubbed “the future of video” when the platform rolled out the new creative feature around the world in August 2020. From the  beginnings of video on social with Youtube in 2005, to Vine in 2012, then to Periscope in 2015 and, now the world leading Tik Tok (initially released in 2016) – Instagram has had a blueprint for it’s replicated video features to garner the attention and creative outputs from its users for over a decade. 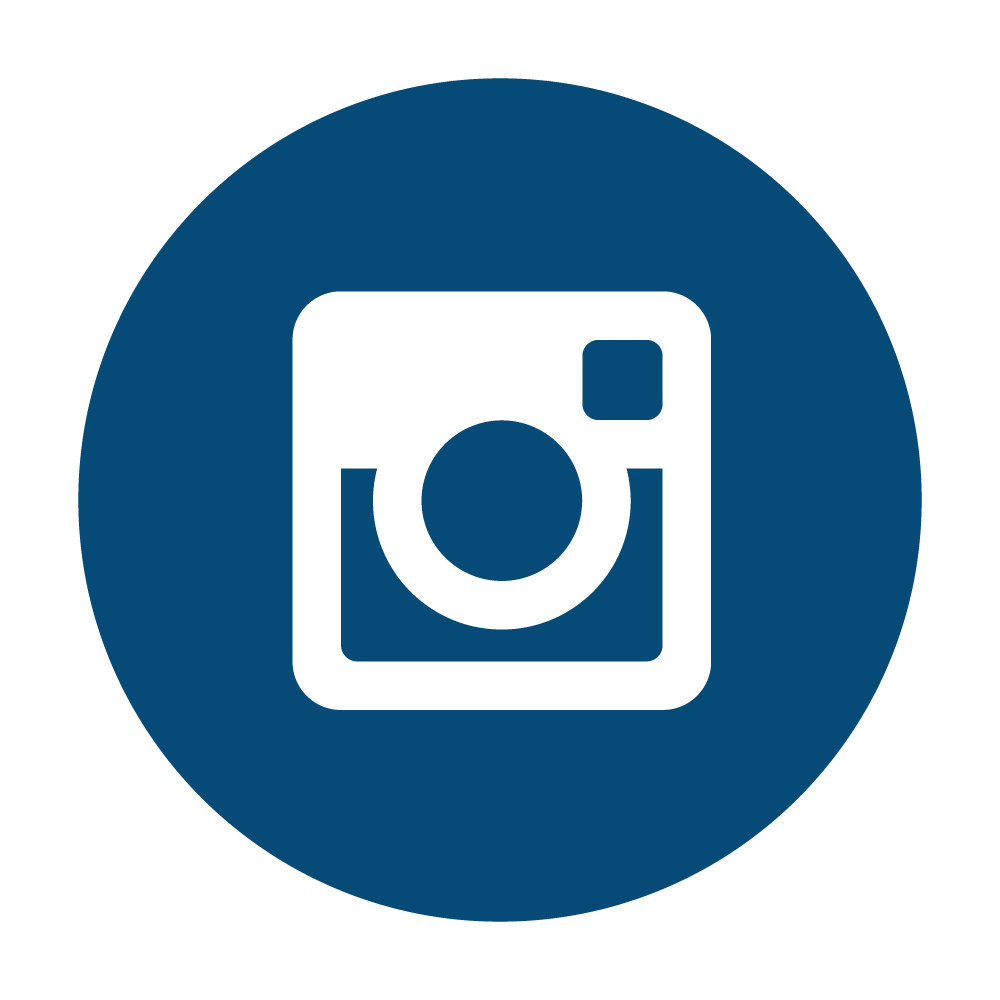 A Year of Change

​With nearly 6 months of #challenges and short form video cuts, Reels have yet to prove value for creators and business alike in campaign planning – head of Instagram, Adam Mosseri agrees.

In 2020, a year riddled with challenge and change, Instagram saw success in an increase of 76 million users between July and September, reaching a total of 1.16 billion people by the start of October – this growth uncovered an additional audience to embrace the full suite of platform features as a first touch, rather than a retraining of current users creation habits around the new feature.

Unlike the platform’s borrowing of Snapchat’s ephemeral Story feature, platform users embraced the non-feed option as a second anchor to content making and connecting with friends, family and audiences in 2018 – almost creating a second platform of connections within the app for users instead of an additional content option.

using All the Features

Typically, Instagram rewards creators for using its new tools options – in the form of algorithm favor.

With the addition of the newest video feature, the following in-feed formats are necessary for user engagement love:

Utilizing all for algorithm machine learning is more than a full-time job. From the consumer perspective, retraining an audience to embrace 5 content touchpoints is a daunting task for consistent post schedule requirements.

(What I’m trying to say here is the folks that have been on the platform since it’s beginning might still be positioned as consumers of traditional content – i.e. static photo and short form video). 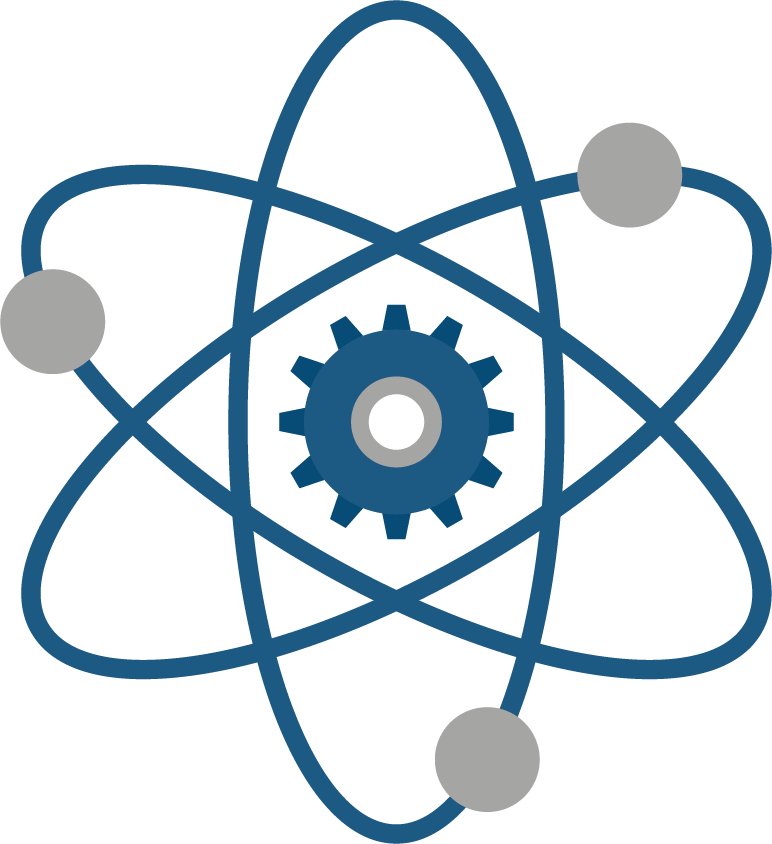 All of that said – here are the best ways to utilize the new feature:

Overall the reward in using Reels seems to be a new audience, explorer feed attraction, rather than a new creative tool for on-going exist audience connection. 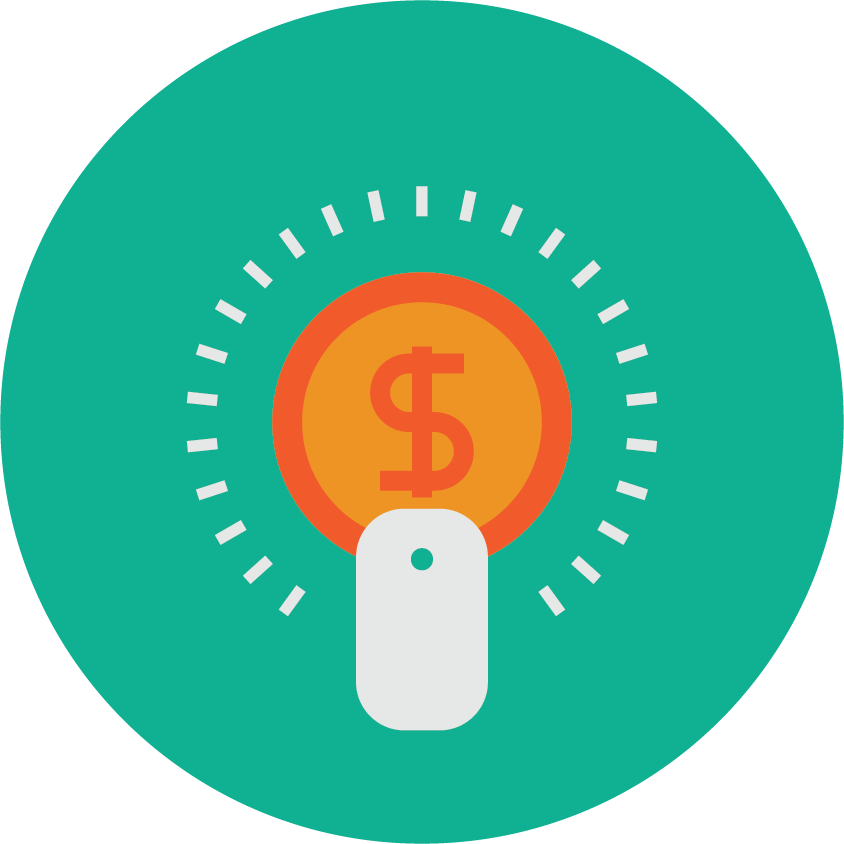