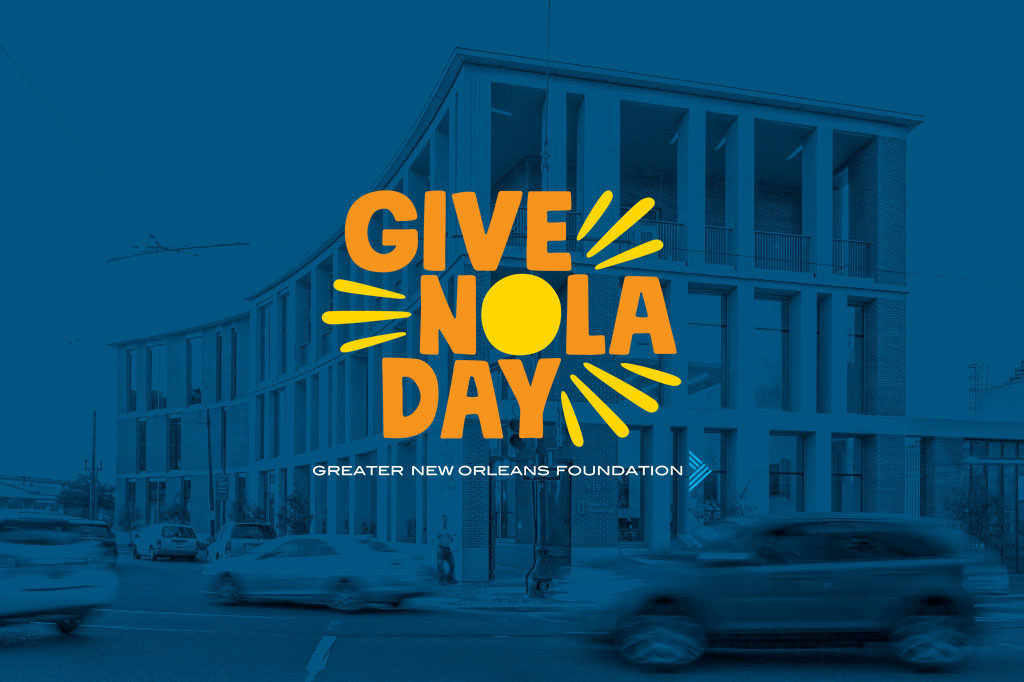 GNOF is our community’s philanthropic hub, and our team was excited about promoting such a great cause. GNOF was ready to roll out their new branding, and they also wanted to be seen as the philanthropy thought-leader for New Orleans. Of course, it wouldn’t hurt if they could increase donations, attract new donors, and increase social media followers and page engagements in the process.

FSC used paid and organic social best practices to create awareness among donors, advisors, and initiatives. We took advantage of Facebook, Instagram, and Twitter to grow GNOF’s fan base and increase their social media engagement with potential donors. Compared to the previous year, each channel saw a significant increase in impressions, engagements, and new followers, with engagement rates notably higher than industry averages.

We also utilized a social media advertising strategy that included promoted posts on the Facebook news feed as well as “dark advertising” — content that feels similar to what would normally appear in a news feed, but that has been specially crafted to appeal to specific audience segments and is used in highly targeted Facebook ads.

FSC used the Facebook platform’s advertising objectives of Brand Awareness and Consideration to create a funnel-based consumer journey, driving traffic to the Give NOLA Day 2019 website, which ultimately led to an increase in direct consumer donations.

Through the use of creative ad content such as video slide shows, GNOF community imagery, and a Facebook event page for GiveNOLA Day 2019, FSC reached new and existing supporters of the GNOF brand with information championing past successes and the streamlined process of donating for Give NOLA Day 2019. 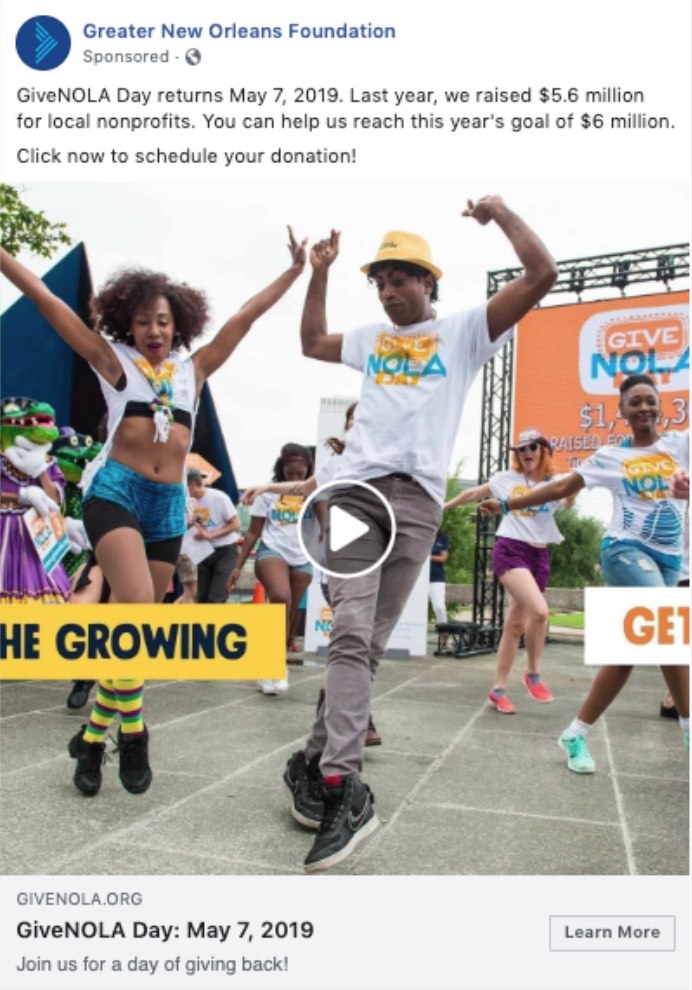 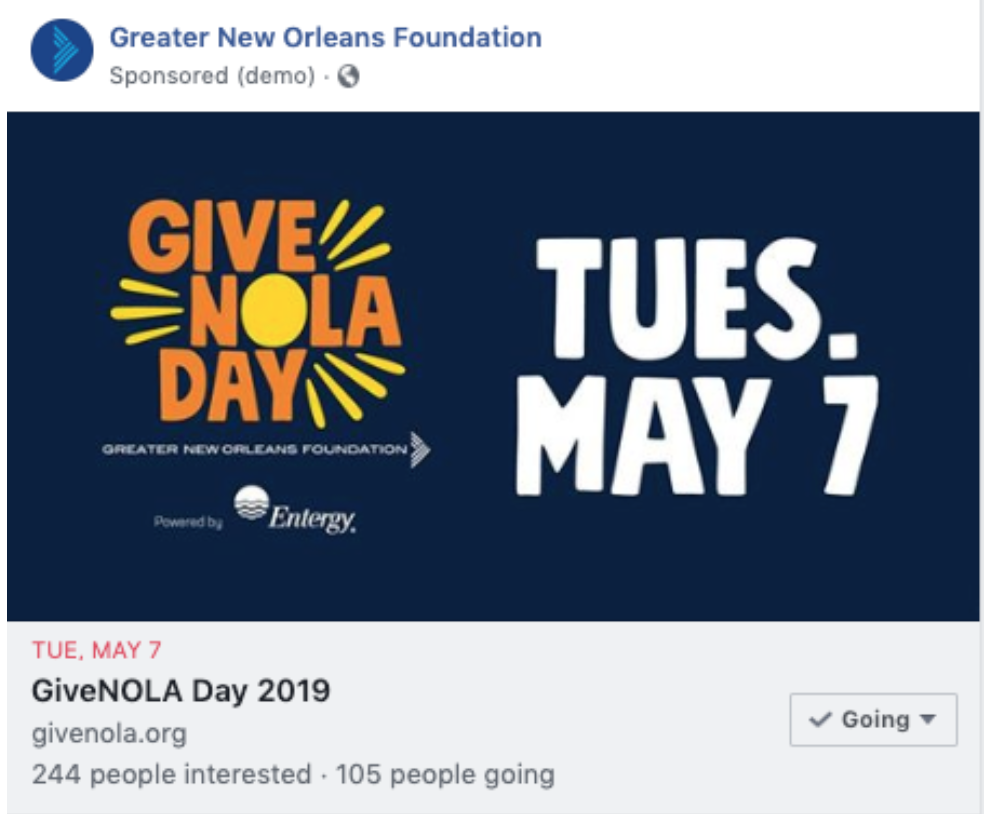 Our paid social advertising campaigns for GNOF garnered more than half a million impressions and reached more than 168,600 people throughout the Greater New Orleans area and beyond.

Using the full Facebook platform within our funnel-based approach proved successful. We positioned in-feed promoted posts as a support to the Brand Awareness and Consideration dark advertisements. As a result, 58% of ad engagement was made by users 55 years or older. In contrast, 59% of in-feed promoted post engagers were 44 years and below. This tells us that the full range of targeted consumers received information about both GNOF and Give NOLA Day through different mediums throughout our campaign.

How are you reaching your audience?

Your customers and clients are spending hours a day on social media, but are you reaching them?

We specialize in comprehensive social media management, including analysis and strategy based on your existing channels and competitors. We then create content that is relevant to your audience, appropriate for each digital platform, and designed to engage your existing and potential customers. Our community managers facilitate conversations with your online community that foster brand loyalty.